What is Tread Lightly?

Tread Lightly is a non-profit that educates people on how to recreate responsibly while adventuring in the outdoors with any type of motorized vehicle. Whether in water or on land, Tread Lightly has tips, programming, training and more to ensure that the natural areas we love are respected. Similar to Leave No Trace, at the core of Tread Lightly is five principles:

1) Travel Responsibly - stay on designated paths and trails when adventuring

4) Avoid Sensitive Areas - know your environment so you can stay off of areas that are more susceptible to damage such as river banks, meadows and wetlands

5) Do Your Part - just be a good person by leaving a natural space better than you found it (i.e. properly disposing of waste, cleaning up a degraded area, etc)

When you're taking anything with an engine into the great outdoors, serious damage can be done. Therefore, it’s important that we adventure intentionally to ensure the respect and protection of beautiful natural areas. Tread Lightly acknowledges that having fun is important and that “being responsible does not mean being boring.” Tread Lightly also incorporates ecology and environmental science into its principles, recognizing that some areas are more vulnerable than others. They list out the specific ecosystems that are most susceptible to damage so participants in outdoor recreation know what to avoid when exploring.

What Tread Lightly Can Do Better

Tread Lightly has great resources on environmental protection and the importance of preventing ecosystem damage. However, it fails to adequately address another incredibly important reason for respecting the land we recreate on: its significance to Native American Nations. While Tread Lightly has a “Respect and Protect” program, it falls short as it only focuses on protecting “cultural, historical and archaeological resources'' on federal, state and tribal lands. It does not include information about why the land is important to Nations today or how stewards can respect this cultural significance while recreating. It implies that these areas should only be protected because of the presence of human artifacts or remnants.

While I was traveling in New Zealand (or Aotearoa, “land of the long white cloud” in the Te Reo Māori language), many of the natural landmarks and national parks had Māori names alongside the English names. The Kiwi people of European descent (known as Pākehā in Te Reo) are also much more aware of the spiritual and cultural value of Aotearoa's land in comparison to Americans (which, to be fair, is an incredibly low bar). While the Pākehā and New Zealand government still have a long way to go to truly show respect for the Māori people, awareness of Māori names and the cultural significance of natural areas is a start. 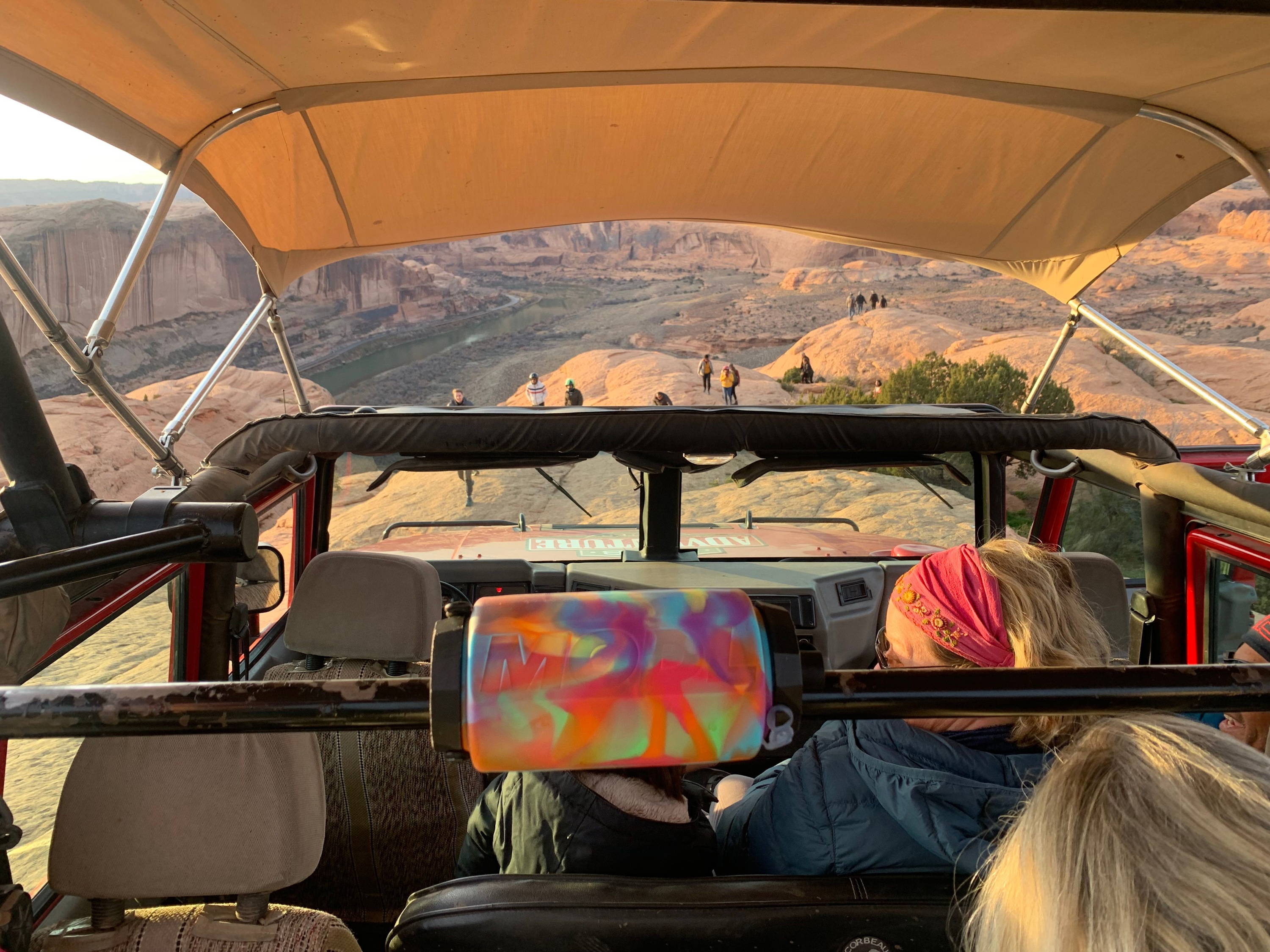 Of course, I had my MODL with me the whole time, either attached to the Jeep with SuperLoops or wearing it with my Sling MOD. 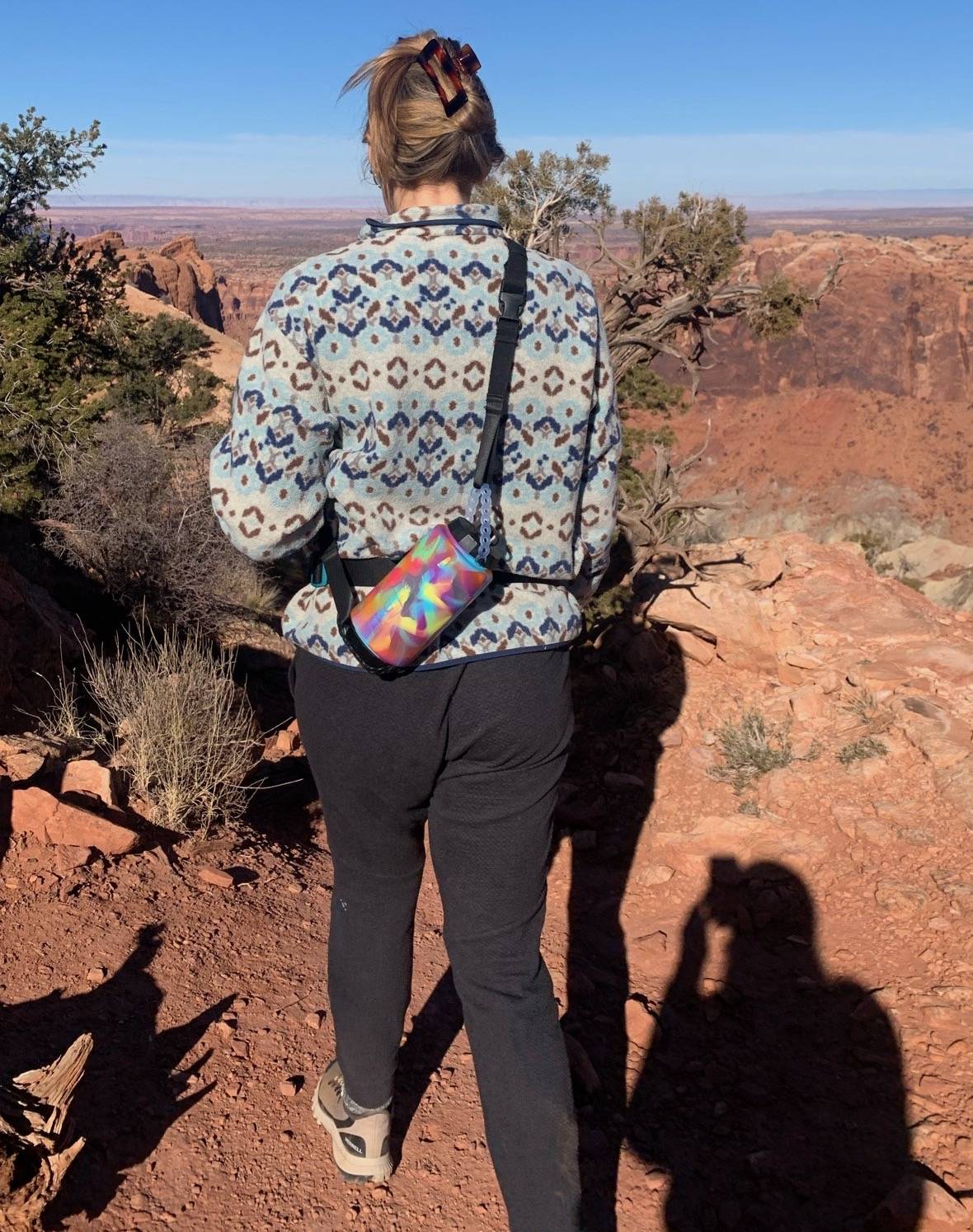 We loved having the Sling MOD on hand when hopping out to explore. 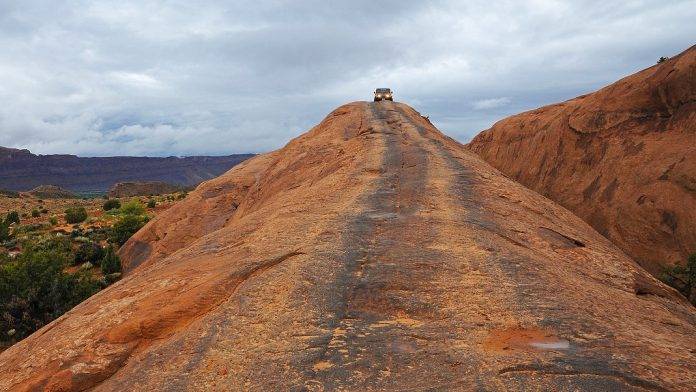 The narrow fin that begins the Hell's Revenge. It couldn't have been more than 8 feet wide. 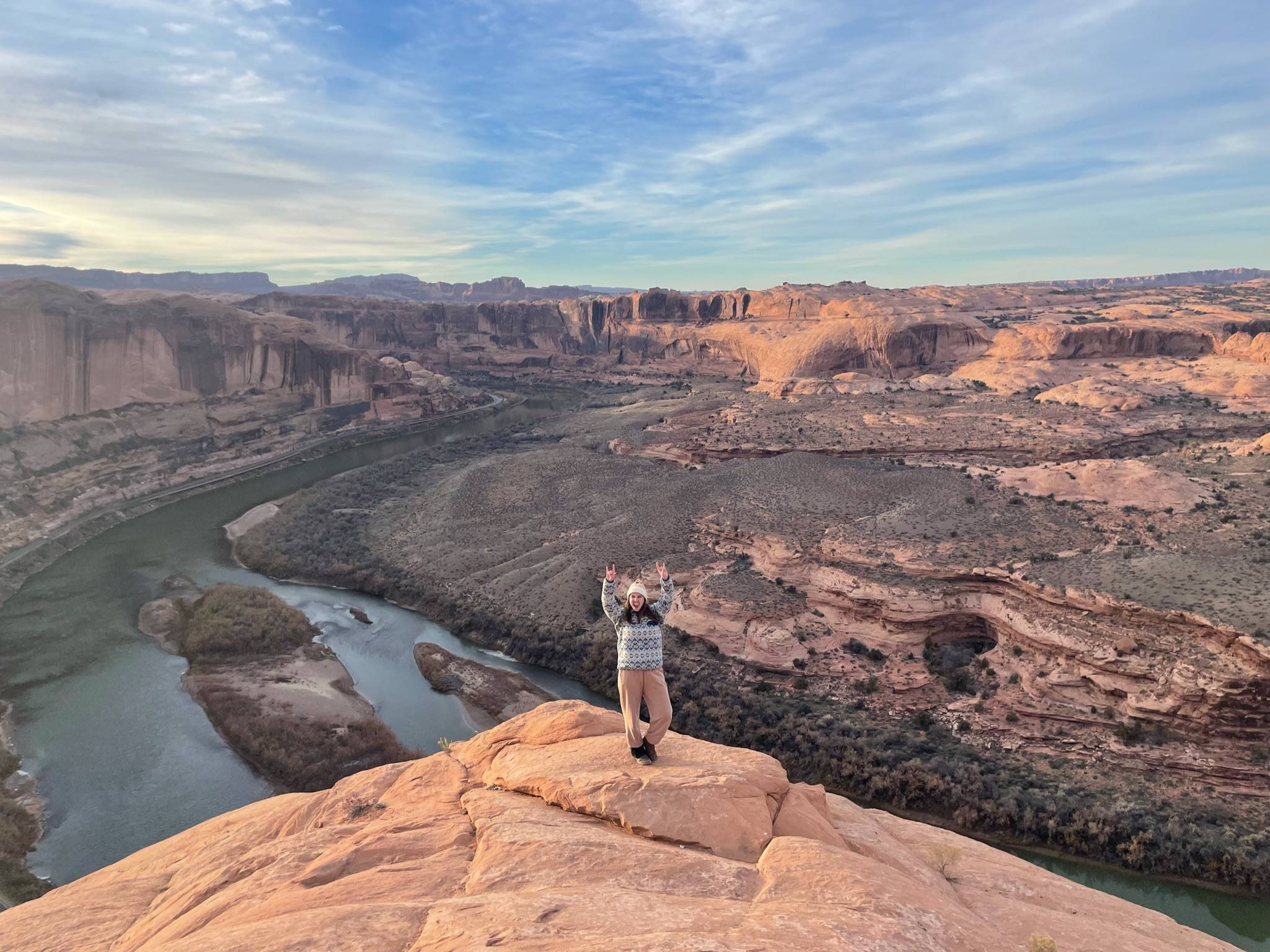 This post was written by Maya, MODL's Director of Impact. Feel free to email maya@modloutdoors.com with any questions or comments about this article.

Back to The Journal